History of the golf ball. A frustrating game regardless of technology

History of the golf ball, it’s quite incredible to see where the golf ball started and where it has come since then. It is still a frustrating game regardless of how good technology is. 🙁 Although some believe that a hard wooden, round balls were the first ball used in the game of golf back in the 14th century, there is no record of that being the case. The first record of a golf ball was called the featherie and was a hand sewn round leather pouch that was filled with feathers and coated in white paint. The process to make a featherie was time consuming and involved boiling feathers to soften them then stuffing them into a leather pouch. The prices weren’t cheap either, around $15 per ball in US currency today.

Featheries were tricky to make completely round and spherical and due to this were tough to get a consistent ball flight out of. They didn’t do well with water as it would weigh the ball down and they also were easy to split open when being hit. At least the leathery would get some spin on it unlike the earlier wooden balls. Your bump n’ run game better be strong back in the wooden ball days.

The next step in golf ball evolution happened mid 1800’s when Dr. Robert Adams Paterson introduced the gutta-percha ball, often referred to as the guttie. It was made from sap of the Sapodilla tree and was heated and shaped into a sphere. On accident, the balls would get cuts and abrasions in them which turned out to offer a better and more consistent ball flight. Manufacturers of the old school gutties would intentionally mark the surfaces with various patterns hoping to achieve a better ball flight. The patterns or bumps left behind were called “brambles” because they looked like what was on a bramble fruit.

Luckily, towards the late 1800’s a new form of golf ball was stumbled upon involving wrapping rubber around itself into a ball. You can thank Coburn Haskell from Cleveland, Ohio for this brilliant idea. He went to meet his friend Bertram Work, who was the superintendent of the B.F. Goodrich company, and they were heading out for a round of golf. While waiting on Bertram, Coburn picked up some rubber thread and played around with it. Once the ball of rubber was formed he bounced it off the ground and realized how far up it went as it almost hit the ceiling.  Upon Bertram’s suggestion Coburn put a cover on the ball and this “wound” golf ball would soon replace the guttie ball. (Thank god!) This new design was known as the “Haskell” and was manufactured by wrapping rubber strands around a solid or liquid filled round core. The outer shell was covered with think layer of balata sap which would make a perfect cover for a golf ball as it was soft and allowed for spin. The only downfall, and I remember this first hand, was that if you hit the ball a bit thin with the blade of a club you would end up cutting a smile into it. The dreaded “smiley” would put the ball out of commission unfortunately.

As ball manufacturing continued to improve it was found that by putting concave dimples on the cover the ball would have a much more predictable flight and spin. A patent for a golf ball with indentations was received in 1897 and one of the inventors listed on the patent, David Stanley Froy, ended up playing in the Open at St. Andrews with it in 1900 using it a a prototype. Since then it golf ball manufacturers have been introducing new dimple patterns in the effort to get the most consistent flight and control possible.

Things cruised along nicely for 50 years or so until a new synthetic resin named “Surlyn” was introduced as well as new blends of urethane for golf ball covers. The new materials pushed the balata covers out of the scene as they proved to me more durable and resistant to cutting. The wound rubber internal sphere of a golf ball was also eventually replaced with new materials and layers proving to give even more control and distance. Golf balls were then referred to as two, three, four and five piece balls based on how many layers they consisted of. In the early 1900 golf balls usually consisted of a liquid core but that proved to be a dangerous situation when children who dissected a ball out of curiosity suffered eye injuries. In 1967 Jim Bartsch sold a patent for a solid golf ball to Spalding  and from that a chemical resin eliminated the need for layered components. Most golf balls produced for amateur golfers have consisted of two pieces with a solid core. The golf ball specifications continue to be governed by the ruling bodies of the game; The Royal & Ancient (The R&A), and the United States Golf Association (USGA). 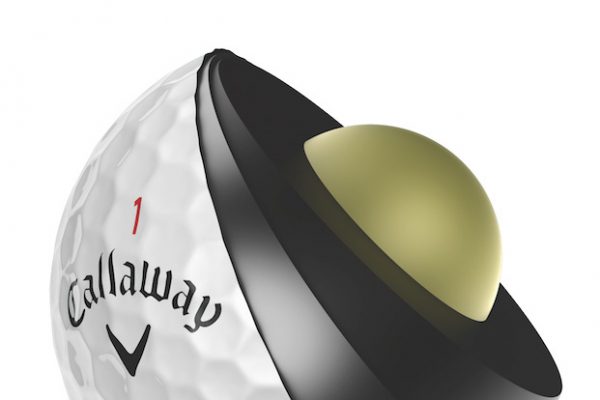 Golf ball construction and how it can affect your game. 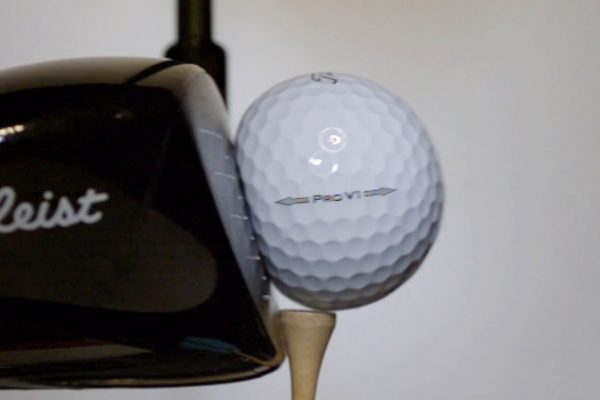 Golf ball compression explained. What does it mean to you?